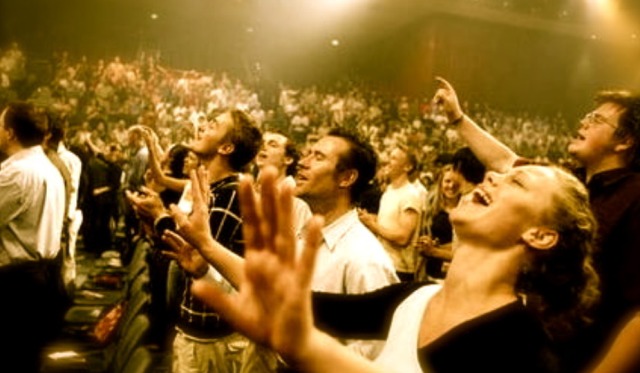 The list of people and agencies who are scrutinizing your personal data and Internet habits is a long one. There’s the FBI, ICE, the CIA, the NSA, the GCHQ, the KGB, Cambridge Analytica, Mark Zuckerberg, Bill Gates, Jeff Bezos, and a whole raft of politically rabid American billionaires. And me. I’m studying your comportment on Facebook to see if there’s anything I can learn about you and your fellow Americans.

I’ve had a Facebook account for more than a decade. Mostly I’ve used it to look up old schoolmates, post curiosities, share human interest stories and music videos, relate to other dog-and-cat people, and generally waste time. When I started writing my geopolitical blog (Trump and All the Rest) a few years ago I began publishing my political posts simultaneously on Facebook. I also shared articles that I considered valuable on the subjects of American domestic and foreign policy, stories by excellent critical thinkers like John Pilger, Robert Fisk, Noam Chomsky, Seymour Hersh, William Blum, and lately, Umair Haque.

It seemed to me that my fellow Facebookers were ignoring the posts that I considered important. Fair enough, most of what I write is critical of the United States government’s wickedness at home and abroad. So I wasn’t surprised to find that the dog-and-cat videos generated more feedback than the political articles. What did surprise me, however, was to what extent my Facebook friends ignored any content critical of the United States. There are exceptions, of course. But the vast majority of the English-speaking Facebook universe, which I consider a fairly representative cross-section of American society, flatly doesn’t want to know.  It’s as if they were in amnesia mode, anesthetized, indifferent to every day’s vitally-urgent realities, or worse, in denial, at the top of a slippery slope.

What’s behind this amnesia/denial phenomenon? Have most Americans simply given up? Has the dramatic right-wing shift in their country taken all the wind out of their sails? Are they convinced that their future is limited to permanent war, caged children, miraculous end-times religion, and the dismantling of the American government as we know it?

Blame It on “Southernization?”

There’s another possibility. Maybe the American majority has switched its loyalty to what Kevin Phillips refers to in his 2006 book, American Theocracy, as the “southernization” of American politics, the adoption by a desperate, undereducated electorate of simple good-ol-boy southern values, magical fundamentalist-religious solutions, and silly logic like advocating all-out war in the Middle East in order to bring about the Apocalypse. This is where leading American politicians like Mike Pence, Mitch McConnell and Mike Pompeo originate, the Rapture crowd, and there’s a lot more where they came from.

It’s not quite clear where President Donald Trump fits into this scheme of things but he’s at least opportunistic enough to hitch his wagon to a movement that includes many millions of true-believing voters. According to a piece published on Vox.com on November 2018, 81% of white, born-again evangelical Christians voted for Trump in the 2016 presidential elections. That same article affirms, “White evangelicals continue to be one of the most reliable voting groups in the country. Even as their numbers are shrinking in the general population, their affinity with and enthusiasm for President Trump has so far allowed them to hold their numbers steady at the ballot box.”

This End Game Is Not a Game

A 2014 Pew study categorized 25.4% of the American population, which stood then at 318.6 million people, as white evangelical protestants. These numbers are not to be taken lightly. This link between fundamentalist religión and presidential politics goes a long way to explain President Trump’s fawning allegiance to Bibi Netanyahu’s ruthless right-wing Israeli Likud party which millions of American evangelical and pentecostal voters are counting on to initiate the long-awaited end-times war. This massive swamp of ultra-religious voters is too important to President Trump’s political future to be ignored.

So here we are, all of us, kneeling on the biblical brink.

Thanks for liking, sharing and following.