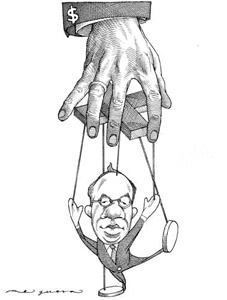 In case you were wondering, here’s how to produce a thoroughly disoriented citizen:

That should do it.

Read the whole story in my ebook, The Turncoat Chronicles.