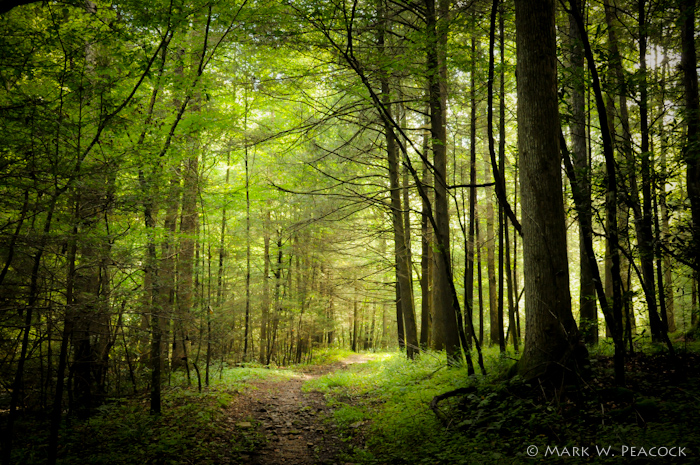 Changing the Definition of What Is Valuable

Umair Haque, my favorite observer of the American condition, says on Medium.com, March 31, 2020:

Amazon, Inc. is worth a trillion dollars, give or take. But the ongoing survival of the human race is literally worth nothing to capitalism. Nothing but profit has any worth whatsoever to it. That’s all that’s capitalized on stock markets or denominated in bonds. But capitalism is the system of the world… America fought a hidden world war to globalize it — attacking nations from Chile to Iran to Iraq to Vietnam. It was successful. Today, we’re all paying the price of that success. Capitalism has literally eaten through the planet, nature, and life on it. Now it’s beginning to eat away at the human race itself — its health, happiness, longevity. That is what Coronavirus really is.

It has taken US corporate capitalism less than a century to erect a seemingly-unassailable edifice of exclusively market values, an American Xanadu. According to these norms everything can be bought and sold. It must be so in order to achieve capitalism’s summum bonum: economic growth. That, of course, is a lie just as egregious as “manifest destiny” or “the war on terror.” Because long-term growth is absolutely limited by the world’s resources, and they are shrinking fast while the appetites of capitalism are insatiable to the point of driving the world’s sixth mass extinction of species. What annual economic growth does assure is vast wealth for the usual suspects: fossil fuel giants, “defense” industries, big pharma and tobacco, flukish online multi-billionaires, and banks and vulture funds of every stripe.

But the long-term effects of unending growth on the country, on other countries, and the planet itself, are fatal. The world is already half dead and if US predatory capitalism is permitted to continue “leading the way,” the extermination is imminent. And there’s no cogent reason to believe that will not be the outcome. Fast-money capitalists now control “the greatest country in the world,” along with massive swaths of the rest of it. Do you see anybody committed and powerful enough to stand in their way? Not the militarists. They have the growth industry of the moment. Not the population at large. They’re anesthetized by irrealities and bling. Not the churches. The protestants are hooked on the “prosperity gospel” and private jets, and the Catholics have their own special problems. Who does that leave? The Icelanders might be a good choice for putting the world right, but there aren’t enough of them to go around.

Enter Coronavirus, There Will Be Some Changes Made

After almost four months of the coronavirus experience in America there are some things we have learned:

There are countries around the world where these necessary new collective measures and attitudes sound subversive, unnatural, and outrageous. Principal among these is the United States, the one that currently leads the world in coronavirus cases and deaths. This is not a coincidence. The US is an every-man-for-himself country, and its President is a man who thrives on chaos. But the United States must become a major player in this scenario. Would its leaders be up to it? For them to save themselves, and contribute to saving the rest of the world, they will need to change their national philosophy from top to bottom. Can that happen? If it’s ever going to occur it has to happen soon, while there’s still country and world left to save.

What we’re talking about is an active awareness that we’re all in it together (a sentiment often expressed by former presidential candidate Bernie Sanders). This demands a sincere change of heart, concern for others, a willingness to work towards and help pay for not only local but global solutions. Empathy of this magnitude seems impossible under a Trump presidency. Given Donald Trump’s utter lack feeling for anyone but himself, it’s no suprise that he has turned his country into a giant triage tent with today’s score standing at 98,200 dead. Will the next president be radically different? Will he or she have the courage and conviction to reorient the country’s military budget in favor of the battle against coronavirus? That’s what it would take. We are looking at the highest-stakes game the world has ever seen. Thoughts and prayers will not get the job done.