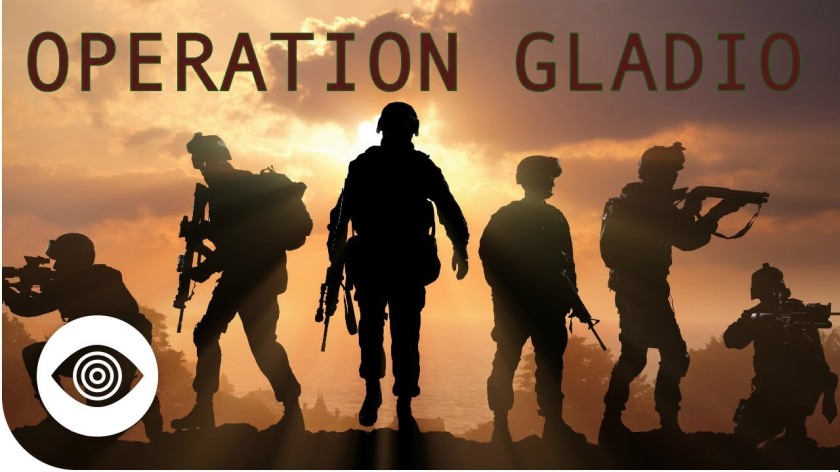 A Note on Sources

This four-part article is based largely on two sources, a documentary film by Allan Francovich that was broadcast by BBC2 in 1992, and a book written by Daniele Ganser, a young Swiss doctoral candidate, and published on both sides of the Atlantic in 2005.

Allan Francovich’s documentary, “Gladio,” which convincingly tells the story of Europe’s secret armies and their domestic terrorist activities, is not only long (2:25 hours) and detailed but substantiated by interviews with many primary sources. It is not an easy documentary to refute.

Would this fact be relevant to Francovich’s grotesquely atypical death at the age of 56? According to Wikispooks.com, “Allan Francovich’s death occurred while going through US customs at George Bush Intercontinental Airport in Houston, Texas on April 17, 1997. It was ruled as occurring due to “natural causes” (i.e. heart attack) though its remarkable timing raises the clear possibility that it was not so simple. END_OF_DOCUMENT_TOKEN_TO_BE_REPLACED