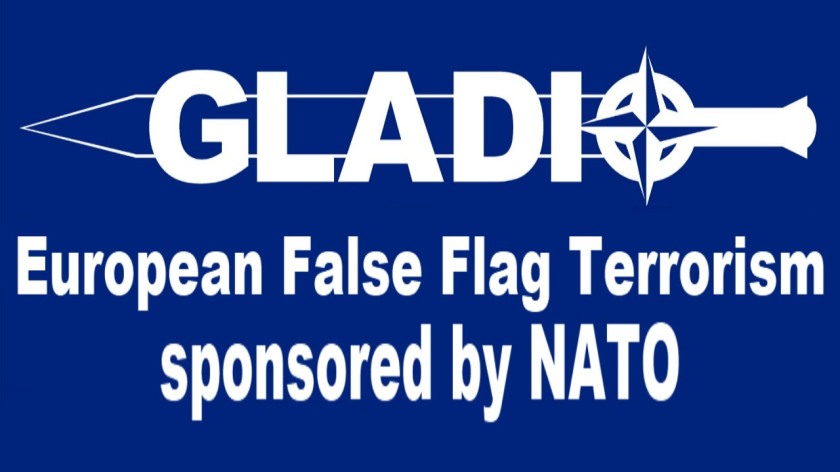 Can a Case Be Made That NATO Was Sponsoring an Active Terrorist Organization from the Outset?

We have seen how a subject of sufficient specific gravity to unseat governments in other times was quietly shelved until an American documentary filmmaker unveiled the mystery in 1992. Then, seven years later a curious Swiss student decided to dedicate his doctoral thesis to it. Who put Daniele Ganser onto NATO’s Secret Armies (the title of his later book)? It was William Blum, our much-admired ex-State Department employee, author of Rogue State and The Secret History of the CIA, who resigned his position at State in 1967 as a protest against the Vietnam War and went on to write a series of important books divulging American foreign-policy boutades around the world. END_OF_DOCUMENT_TOKEN_TO_BE_REPLACED 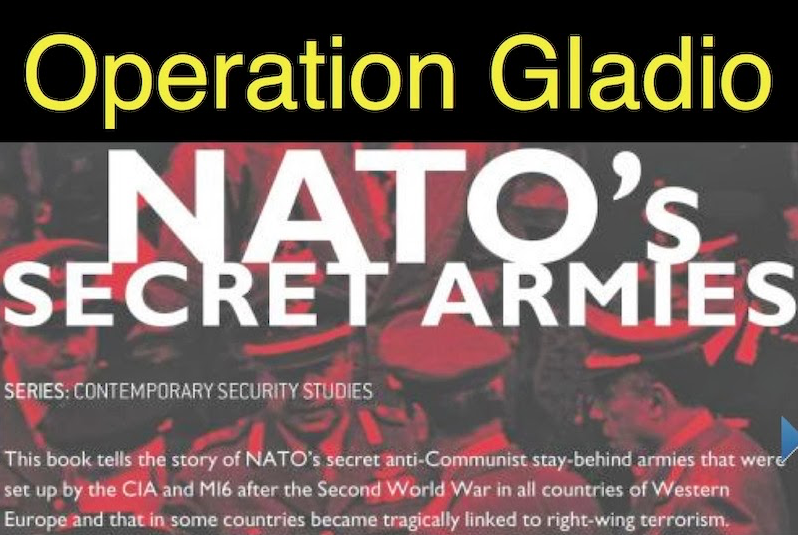 President Wilson’s relative sympathy for the Russian revolution turned to visceral anti-Bolshevism after labor strikes, race riots, and anarchist attacks broke out across the United States in 1919. Wilson’s iron suppression of these disturbances left “a legacy of repression that lasted for decades;” and his administration’s violation of civil liberties would provide a precedent for McCarthyism in the 1950s.

The enmity between US interests and Russia stiffened in April of 1920 when the Bolsheviks retook Baku and promptly nationalized Standard Oil of New Jersey’s oil fields there. Subsequently the Cold War, the Korean War, the Cuban Missile Crisis and Vietnam all contributed to the Americans’ Russophobe brew. Underlying all of this anti-Russian sentiment, I think, is a deep-seated fear of Marxism and any other form of collectivism. END_OF_DOCUMENT_TOKEN_TO_BE_REPLACED