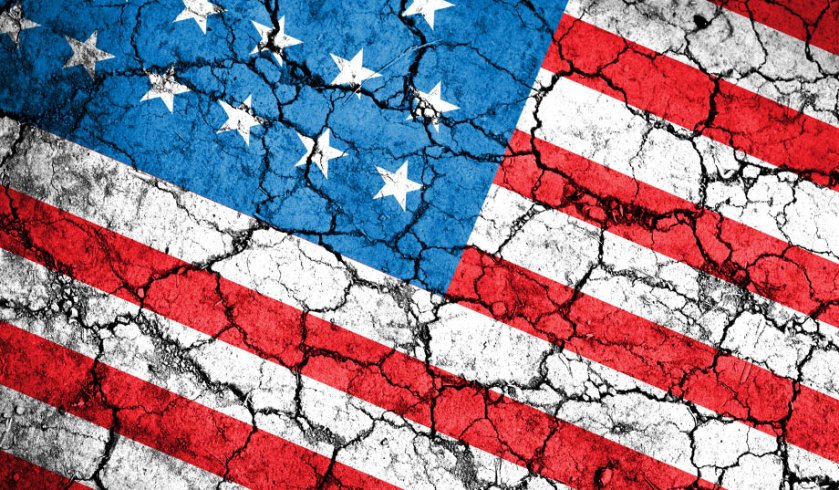 “Schizophrenogenic”=”Schizophreno” from “schizophrenia” and “genic” from “genesis.” Meaning: Tending to produce schizophrenia. When applied to a country it refers to a place that is so unfair and destructive for vast sectors of its population that it will drive them crazy, with all the logical consequences. There are many countries like that around the world, but the most egregious is the United States of America, due to the disparity between the image of affluence and wellbeing it attempts to project and its sordid reality. Powerful interests and popular traditions in the US like to portray it as a model Democracy but in reality it’s a model Schizophrenogenocracy. END_OF_DOCUMENT_TOKEN_TO_BE_REPLACED