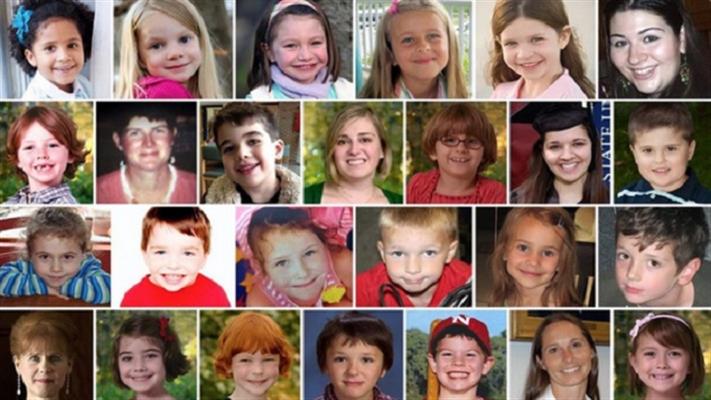 So Much Has Been Said; So Little Has Been Done

Perhaps Americans should be reminded that the regular-as-clockwork firearms deaths in their country are unnecessary. How do we know that? We know it because they don’t happen with such monotonous regularity in other advanced countries. Then why do they occur so often in the US? They happen for a lot of reasons but the principal one is that there is a criminal conspiracy under way in the US to perpetuate the so-called gun culture, regardless of the tens of thousands of firearms victims every year.

American citizens want stricter gun control. (See extensive Gallup poll results on “Guns” over the past 20 years and more.) But what Americans want, even in cases as egregious as this one, is irrelevant. Their hands are tied by a cabal of gun manufacturers, right-wing extremists, second-ammendment nuts. outdoorsmen, and terrified white male citizens who fear their homes will be invaded by long-haired guitarists. END_OF_DOCUMENT_TOKEN_TO_BE_REPLACED