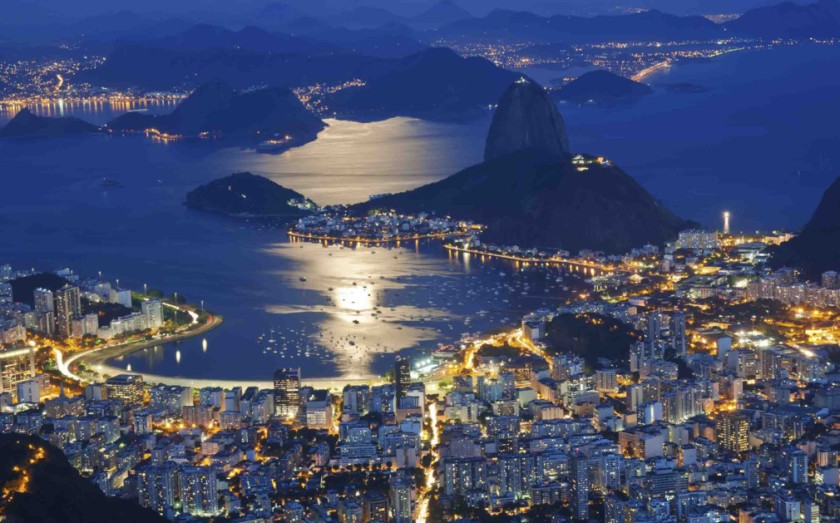 You need to start out with a mission statement. That’s your North Star; it has to do with the essence of your project and your objectives. That is to say, what are your priorities and where do you want to go, not only geographically, but philosophically? Think hard about it and get it right. Again, you’re not in a hurry. This is the genetic code of your expatriation project, and if you get it wrong at the outset when the cells of the embryo are just beginning to divide, you may run into trouble down the line.

If you’ll forgive me stretching the metaphor a bit, you’ll also need some market research. You’ll need to investigate what is possible, and where.  You’ll need to look into the economic situations and the labor laws in your possible destinations. Don’t be put off by seemingly stifling regulations, though.  Rules are made to be broken. You’re a creative person; if you weren’t you wouldn’t be reading this.  Don’t be afraid to trust your luck.  So many good things happen by serendipity if you’ll let them.

The Better Your Preparation, The More Chances for Success

Try to nail down as many opportunities as you can before you leave. If you’re a freelancer, let your clients and potential clients know you’ll be spending a year in Greece, but you’ll have an Internet connection there. If it’s feasible, pay some of your clients a visit before you leave.  They’ll be delighted to participate vicariously in your adventure by giving you some assignments.  Don’t forget to put out some feelers to businesses in your destination country, either.  You are, after all, an American expert.  You know the definition of an “expert,” don’t you? “A stranger with a briefcase.”

Do you want to teach English?  Take a course and get yourself accredited for the job.  It’s not complicated. Do you love working with children? Get a Montessori certificate.  Montessori teachers are sought after by infant schools all over the world. Do you have specialized skills you might use in a new country? Are you a good carpenter? You can write your own ticket!

Some People Who Achieved It

We have a friend who used to manage a big sheep farm in New Zealand. He came to Spain and started looking for work, and wound up running this country’s biggest sheep exploitation, a project which he soon found was doomed from the start. Before he arrived on the scene it was the economists of a local bank who were in charge of setting up the new agro-business. Aware that they had to start producing sheeps’ milk as soon as possible, they sent agents out all over Spain to buy producing ewes. It wasn’t until many months later, when production figures were far below the economists’ projections, that our friend the New Zealand sheep expert figured out what had happened.

The bank’s purchasing agents had approached shepherds all over the country offering top money for adult ewes for a big agro project.  The shepherds had selected the biggest, plumpest ewes in their herds to sell to the bank. Why were those ewes the biggest and the plumpest?  Because they didn’t give any milk. In the end, our friend the New Zealander spent his tenure at that farm liquidating 15,000 ovine malingerers and dismounting some of Europe’s most modern sheep milking installations.

The Brits Were in the Vanguard

It might be encouraging for you to know that people from other countries have been successfully expatriating themselves for some time. In recent years, for example, the British have been leaving the UK for other countries in droves.  And their places have been taken by immigrants from India, Pakistan, Poland, Rumania, the Caribbean… This British exodus is being fuelled from both ends, first with the Brits’ desire for a more attractive lifestyle in the sun—the Northern Europeans’ fixation. Understandably their favorite destinations are the Mediterranean, Australia, the Caribbean, even South Africa. But growing dissatisfaction with life in Britain is also a factor. It’s exorbitantly expensive. It’s multicultural, which is off-putting for some of them. Education is flagging; house prices are—especially in and around London—are still over the moon; public services–are deteriorating. Add to that the Brexit initiative–with all that implies–and you have ample motivation for leaving.

Shortly after Margaret Thatcher’s government privatized the water system in the U.K. the quality of the water which the British drank fell below European Community standards, not to mention the ongoing deterioration of their hallowed national health service. Ironically, many Brits, especially those in need of a serious operation, come to Spain for its excellent socialized medical care. Others, in a curious out-of-the-fire-and-into-the-frying-pan dynamic, say they are immigrating in order to get away from the immigrants.

It was the seemingly never-ending real-estate boom in the U.K. which made it possible for most of these British citizens to leave their damp little island in the North Atlantic and start new lives elsewhere.  Until recently, anyone who owned a house in Britain, especially in the southern half, could sell it and buy two or three houses on the Continent, or four or five in South Africa. The majority just bought just one and used the rest of the money to live out their remaining years playing golf and sipping gin and tonic on the veranda. A minority of younger expatriate Brits managed to find jobs or start businesses and integrate into their host societies, enriching their own lives, as well as those of their adopted countries.

The Americans Are a Special Case

Americans, on the other hand, tend to be much more parochial, unwilling to leave the nest, feeling that life is not possible beyond the borders of the U.S.A. unless it’s within the familiar confines of corporate America. This attitude betrays its roots in chauvinism, provincialism, and ignorance of the world around them. That’s their loss. Interestingly, the vanguard of those leaving the U.S.A. behind were the black jazz musicians of the sixties who, after touring Europe extensively and being treated like distinguished visitors, staying freely in fine hotels and playing in concert halls instead of smoky dives, eventually stayed on to live in places like Holland, Sweden or France, swapping Jim Crow for la vie en rose.

Go back to Just Say Goodbye 1/3