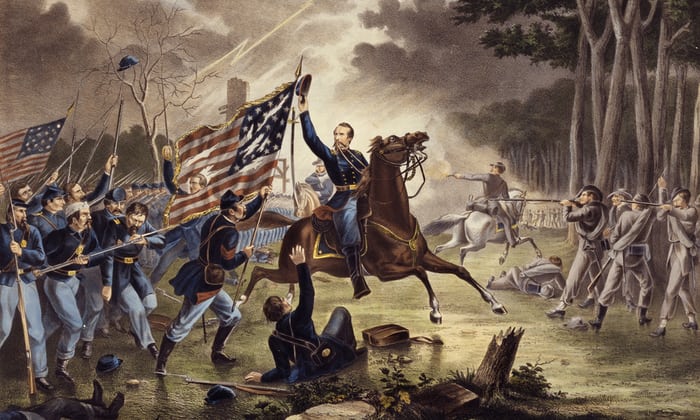 But It’s So Good for Business; What Can We Do?

I wonder if the American dedication to permanent war over the past quarter-century worries you as much as it does me. And it’s looking more permanent every day as if the country had developed a bellicose addiction. It comes in colors: black ops, pre-emptive strikes, war by false flags, war by proxies, mercenary wars. What to do about it? I’ll do what I normally do, write it up, in the vain hope that someone will at least notice the absurdity and injustice of the situation.

I’ve got some specific concerns regarding this “Permawar” business.  Permanent war means victims every day, victims of all flavors, young and old, saints and sinners, almost every type of person in fact, except politicians and war profiteers. I do want to include soldiers in this list of victims. They are, after all, human beings, sons and daughters, fathers and mothers, all with families, dreams and ambitions to lose in a war. And most of them don’t want to be there in the first place.

Then there are the elderly and children, the utterly helpless. Yours are safe at home for now, but theirs are daily exposed to the biblical wrath of American military might at the hands of GI’s, U.S. “contractors” or neighboring proxy killers on the ground. Or they are victims of the even-more-sinister remote death from the sky delivered by troglodyte mannish boys playing video games in Nevada.

The Effect on the United States is Devastating

I’m also worried about the kickback damage done to the Americans at home. War is expensive. The twelve-zero sums that finance the forever wars have to come from somewhere. They come from the domestic budget and don’t leave much money for anything else. This is why any European country has better roads and bridges than the United States. Between the defense budget (“defense” being an Orwellian euphemism, of course) and the refinancing of the country’s biggest banks and finance companies, the American lower and middle classes were pauperized. Their poverty begat a deficient education system which begat inequality, which begat delinquency and the largest prison population in the world.

That’s another issue that is seldom mentioned by “responsible journalists,” the fact that most of these wars seem made to order for arms manufacture profiteering. Does the mass media live in another dimension that doesn’t permit them to see certain aspects of the permanent war game? Permawar is a hedge-fund manager’s dream: an unending stream of parasites to be parasitized. The reconstituted banks, meanwhile, have ascended straight into heaven on the backs of their investments in the arms-of-mass-destruction business. (You’re not going to pretend that cruise missiles and nuclear bombs aren’t “arms of mass destruction,” are you?)

One is tempted to wonder if the Permawar Machine wasn’t created purposely by a group of demented plutocrats to transfer wealth from the poor to the rich–The Trickle Up Machine–which they, never to miss a chance to exercise their fine sense of irony,  dubbed benevolently the “Trickle Down Machine.” So it goes.

It also strikes me as uncanny that scarcely anyone over there who writes or speaks on the subject in the mainline American media ever mentions the fact that most of these senseless wars are about “the enemies'” strategic natural resources, the main (but far from only) one being oil. “What about Afghanistan?” you ask. “They don’t have oil wells.”

That’s true but, according to surveys done by the United States Geological Survey a decade ago, Afghanistan sits atop a trillion-dollar lode of gold, silver and platinum, as well as significant quantities of iron ore, uranium, zinc, chromium, tantalum, bauxite, coal, copper and natural gas. Some experts have suggested that this impoverished, war-torn Himalayan country might also be on it’s way to becoming “the Saudi Arabia of lithium”, thanks to vast deposits of the raw material used in phone and electric car batteries. In all it amounts to an Aladdin’s cave just waiting to be plundered. This article from The Independent (August 2017) highlights President Donald Trump’s interest in the subject.

The most compelling comment on this lamentable situation comes not from the all-powerful American mass media, but from the humble blogosphere. Here’s a moving paragraph from a 1915 blog post by Jase Short entitled The Permanent War on Afghanistan-A Personal Reflection:

“9/11 and the war on Afghanistan woke me up to the situation in the world and made me who I am today. But what is shocking is that … the people of Afghanistan have been subject to the same violence for 14 straight years. They do not have the privilege of shrugging their shoulders or enjoying the emotional distance of screens. They are there when the daisy cutter bombs hit, when the hunter killer teams collect their grotesque trophies of human body parts, when killer robots massacre wedding parties. Caught between the occupation, its local agents, and the Taliban itself, these are the people whose lives have been turned into instruments of global politics.”

I wish I had said that.